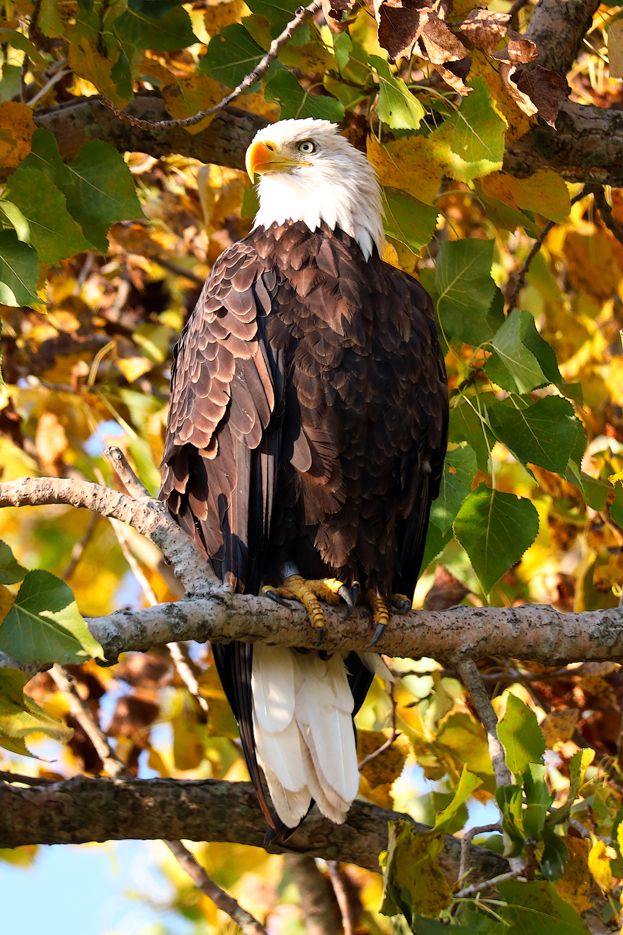 When SEEC inaugurates the Schoharie County Eagle Trail Saturday, it will be a chance not only for lovers of the national symbols to get first-hand advice on where and how to spot them, but maybe help grow the local economy a little as well.
At 2pm Saturday at the north end of the Franklinton Vlaie, off Route 145 in the Town of Broome, local eagle photographer and expert Bill Coombs Jr. will share some of his knowledge.
Mr. Coombs’ presentation will be followed by a discussion of the proposed Schoharie County Eagle Trail—which SEEC hopes to launch in the spring—as well as information on local observation points and hot spots.
Steve Harris, a SEEC founding board member, is one of those behind the Eagle Trail, which he sees as an inexpensive way to attract visitors for day trips and meals and maybe even overnight stays.
“We know it’s not going to turn our economy around, but it’s not a large capital investment either, and it seems like something we can capitalize on,” Mr. Harris said—especially when considered in light of statistics that show birdwatchers as a group spend as much as $40 billion a year nationally in pursuit of their hobby.
Mr. Harris, who lives near the Cobleskill Reservoir, has already seen firsthand the interest eagles bring: of the dozen cars parked there one recent day, none were fishermen; all were there hoping to spot eagles.
“Especially in a COVID world, where you’re trapped in a high-rise in Manhattan or Boston, the chance to see a national symbol has a strong appeal,” he said.
“SEEC is just trying to plant seeds and this is one of them. I think it has the potential to bring a lot of interest to Schoharie County.”
Mr. Coombs, who’s well-know for his local eagle photos, agrees.
He’s been tracking and photographing eagles beginning in 2015 with his first pair on the Cobleskill Creek.
Since then, he’s gotten to know a half-dozen nesting pairs and their offspring personally.
“They’re just like people,” he said. “They all have different personalities. They’re spectacular and they’re smart. Some of the things I’ve witnessed…”
The bald eagle is a New York success story.
In 1974, there was just one nesting pair in all of the state; today, there are more than 400.
In his talk Saturday, Mr. Coombs will talk about laws that protect eagles—including how close you’re allowed to get to their nests—as well as typical and seasonal eagle behavior, and share some of the more unusual things he’s seen and how he gets his photos.
“If you invest the time, it’s amazing what you can see,” he said; eagles bathing, sharing nest building duties, or interacting with their young are just a few of the behaviors almost anyone can witness if they know where to look, he said.
“I’ve gotten so I’m pretty fussy about the photos I’ll take. I want the stories behind them.”
When the Eagle Trail is completed in the spring of 2021, plans call for 10 observation points in various location with additional hotspots identified for seasonal viewing.