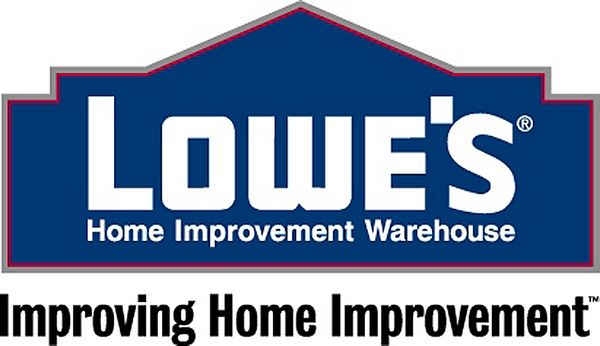 Lowe’s is not coming to Cobleskill.
Citing “escalating site development costs,” the home improvement giant has decided not to move ahead with its plans here.
Cobleskill Supervisor Roger Cohn said he spoke with project engineer Rob Jess late Friday and was told the store was being shelved for economic reasons.
“I’m disappointed. Very disappointed,” Mr. Cohn said.
“I don’t have hard feelings toward Lowe’s, but an awful lot of people put an awful lot of work into this…I think they could have made money here.”
One of those people was Mr. Cohn, who jumpstarted negotiations with the Village of Cobleskill to—finally—provide Lowe’s with water by creating a water district.
That had seemed to be the deal-clincher for the store, in the works since July 2005.
Mr. Cohn said Mr. Jess’s call caught him by surprise; he called his councilmen and Mayor Mike Sellers.
“Disappointed and surprised. And confused,” was Mayor Sellers’ reaction.
“Really? I don’t quite know what to think yet. It went so far and we all worked so hard to meet their deadline…Even the Lowe’s guys seemed to think it was a done deal.”
Town Councilman Tim Purcell and Village Trustee Bill Gilmore expressed the same sentiment and trying to find some silver lining in the news, Mr. Purcell pointed out that having created the water district should make the property more attractive to someone else.
“It’s one step toward being shovel-ready, isn’t it?” he said.
Mayor Sellers said Monday he hadn’t yet had time to look into what impact—if any—Lowe’s decision not to build just east of Wal-Mart would have on the water district, but “I would support continuing the agreement the way it is.”
There should be no problem with that, said Mike West, town attorney.
“The water district still exists and could be used for another project. It could be a ‘paper district’. It’s one step toward being shovel-ready.”
The agreement with Lowe’s had the home improvement chain picking up the cost of water lines and infrastructure and sharing the money it would have saved from not having to build its own water and sewer facilities with the two municipalities.
The village could certainly put the same conditions on any project there, Mr. West said.
Jodie Rutt, executive director of the Schoharie County Chamber of Commerce, said she sees Lowe’s decision as a sort-of wakeup call.
“In terms of economic development, a lot of people were looking forward to the job and sales tax the store would have brought,” she said.
“With fuel and energy costs…things are going to be hard here. We’ve got to support each other and help each other through this—and that’s shopping locally. Maybe we can come out of this stronger.”
Mayor Sellers and Mr. Cohn agreed.
“When I supported water for Lowe’s, it was all part of the bigger picture,” Mayor Sellers said. “We’ve got to start thinking that way and looking realistically at our economy.”
With that in mind—and a few days to deal with the Lowe’s news—Mr. Cohn is already moving ahead.
“I’m going to start working on another water district out at Dow Street,” he said.
“That’s another spot we know there’s interest in. Anything we can do ahead of time to make these sites more attractive, that’s what we should be looking at.”
“…escalating site development costs required us to re-evaluate our plans, and Lowe’s has decided not to move forward with store development in Cobleskill,” Lowe’s said in a written statement.
“The real estate process can be long and complicated, and our goal is always to build the best store on the best site for our customers. We appreciate the time and efforts of everyone involved in the process.”